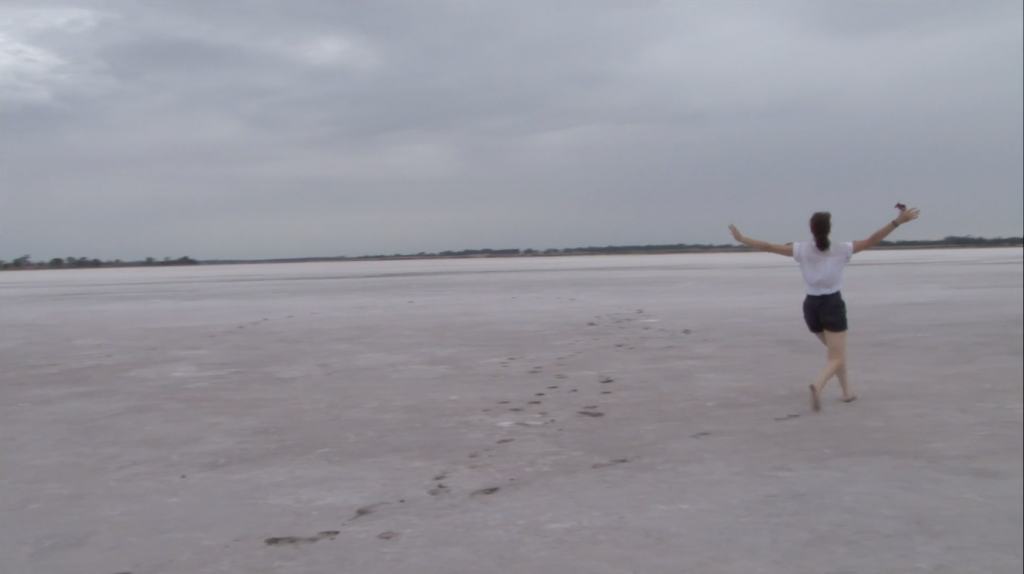 Our tenth entry in Volume 10.1, Smiljana Gilsovic’s Choreography for Moving Image is an experimental video essay which asks how video practice might engage with and contribute to the cultivation of an “ecological self”. Glisovic’s methodology explores “thinking with” the moving image in response to the “spiritual transformation” called for my Joanna Macy’s The Great Turning. Drawing on theories of Soft Choreography and Critical Intimacy, the video explores how the interplay between spoken text and moving image can carve out a space for an affective, haptic understanding of the interrelationship between our selves, our bodies and the environment.

Anthony Ellis’s South Stack is a short artists’ film that explores the rhythm and life of a building: South Stack lighthouse situated in Ynys Môn (Anglesey), Wales. The film utilises fixed-point filming methods (also known as time-lapse or rephotography), to document the same location at varying times of day, with these images then edited together according to a key rhythm of the lighthouse: the ten-second cycle of the rotating light atop the lighthouse. Through the process, this rhythmic element of the lighthouse – the rotating light – and the light of the sky and surrounding environment are interwoven through the film. Ultimately, the work asks: can the life of a building can be apprehended?

Fernando Sobron’s Filling The Gaps is a reflexive documentary which explores the normally hidden creative processes in documentary filmmaking, and probes the gap between “actuality” and its “creative treatment”. The film juxtaposes an archivist discussing Dürer’s 1515 engraving of a Rhinoceros, which he had never seen, with the filmmaker’s interviews with participants who had never been to Morocco, describing their preconceptions of an unknown country. We do not see the interviews, instead these ideations of Morocco are reconstructed from the audio recordings. The film invites the viewer to reflect on aspects of documentary construction, making connections between these two narrative threads. By imposing such creative constraints, the film draws attention to the creative limitations of all documentary filmmaking.

Susannah Ramsay’s Experiencing the Filmpoem: A Film-Phenomenological Inquiry presents five short experimental films which evoke multi-sensorial experiences for the viewer through visceral combinations of lens manipulation, camera movement and rhythmic editing. For Ramsay, filmpoems are a synthesis of these experimental techniques with poetic narration and soundscapes which constitute a deeply personal, expressive form of filmmaking. Her written statement contextualises this practice with historical insights and outlines her exhibition strategies for the work which aim to produce a reciprocal relationship between the artwork, the screening space and the viewer to provide an embodied experience.

William Brown’s Golden Gate is a poetic video essay that reworks footage from 43 movies, spanning eight decades. Through intertitles, repetition, loops and other formal strategies, the film creates an affective and theoretical argument concerning the role of the Golden Gate Bridge in American cinema and American culture more generally. Taking a posthuman approach, Brown considers the bridge not just in terms of its spatial span across the Golden Gate Bay but also as a ‘living, sentient’ entity. This video essay connects films featuring the bridge that deal with the birth of artificial intelligence, autism, alien invasion and the control of woman to suggest how it could represent, if not the end of humanity, then the end of western patriarchal masculinity.

Robert Greens’ Owls and Parrots confronts the challenges of depicting the author’s own experience of growing up with dyslexia. The film subverts cinematic form by refusing to allow us a moving image, focusing instead on a locked-off shot of an empty school room. We listen to the halting voice of a young dyslexic boy reading out a script reflecting on the experience of navigating the education system with dyslexia, from primary school to university – the disjuncture between the tentative delivery of the child, and the adult perspective from which the voiceover is written creates an emotional affect that threatens to overspill the film.

Andrea Stultiens’ Ekifananyi Kya Muteesa / The King Pictured (by many) investigates the social and cultural biography of the first known photograph of a King (Kabaka) of Buganda, the kingdom to which present day Uganda owes its name. The picture was produced by explorer H.M. Stanley in 1875 and, despite its wide adaptation, was not widely known in Uganda at the time Stultiens’ investigation began. This reflective and multifaceted video essay features interviews with a cacophony of contemporary picture-makers narrating their reactions to the original image and details Stultiens’ attempts to recreate the photograph with the current Kabaka.

Jenny Oyallon-Koloski’s Maya and Mia At La La Land, is a videographic film which draws fascinating parallels between Maya Deren’s At Land and Damien Chazelle’s La La Land. By bringing together two such starkly disparate source materials – experimental film vs popular musical – this practice research presents a compelling exploration of what Chazelle identifies as the inherently “radical nature” of the musical.  Oyallon-Koloski uses various editing techniques from continuity editing and Soviet montage, to Deren’s own parametric framework, to interweave the films and make abstract narrative connections between their two central female characters.  In so doing, she not only critiques the on-screen representation of women, but also draws attention to the stylistic synergies between the two filmmakers.

Sy Taffel’s thought-provoking documentary Automating Creativity explores how workers in the creative industries and academics who study technology and culture understand the existing and emerging relationships between automation and creativity, and how these relationships inform contemporary communication, media and culture. Taking the recent surge of interest in digital automation as his starting point, Taffel constructs a pointed overview of these computational tools in relation to creative practices through interviews with key figures in the field, archive material and voice over narration. His accompanying statement examines the political implications of digital automation and reflects on his own use of automated tools during the production of the documentary soundtrack.

Anna Ulrikke Andersen’s captivating The Norwegian Institute in Rome uses techniques from the essay film and its form to approach architectural history, this meticulous work poses questions about the use of film as architectural history and, including authorial intervention in the Agnès Varda mode, whether the filmmaker is able to address what framing in film and architecture can be, and do.

We are now accepting submissions for our next rolling Volume 11.1, which will run from September 2020. To submit work please read our Submissions Guidelines and use our Online Submission Form. If you are interested in submitting your practice and want further advice, then please contact us on [email protected] with “Submissions” in the subject line. 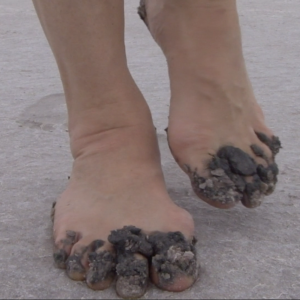 A video essay exploring how the interplay between spoken word, movement and the moving image can develop an ecological awareness for humans, through practice… 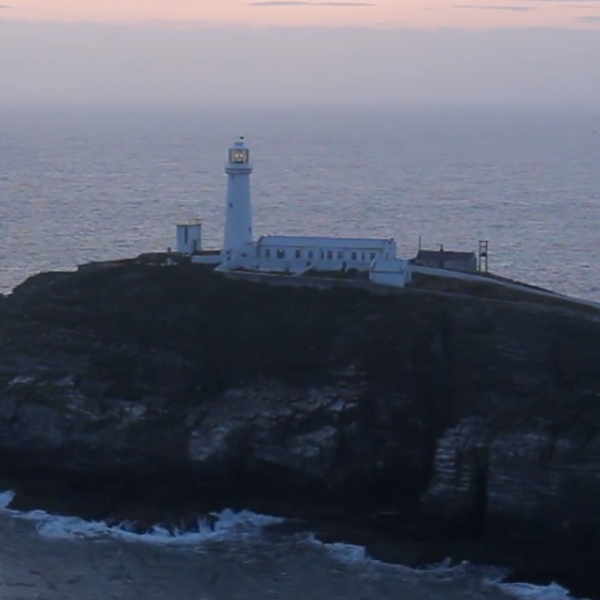 By tracing the rhythms of a building onto the editorial structure of a film, the film questions whether the life of the building can be apprehended though its involvement in the representational means… 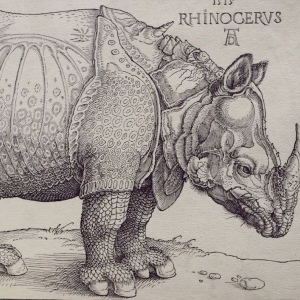 A self-reflexive documentary which invites the viewer to “fill the gaps” in the narrative between the imaginary and the real, drawing attention to the creative leaps necessary to compile a documentary… 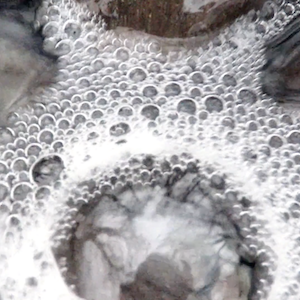 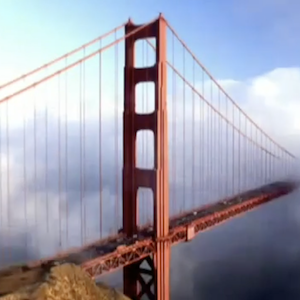 An essay-film which proposes that in cinema – and perhaps in the real world – the Golden Gate Bridge and its representation, marks, if not the end of humanity, then the end of western patriarchal masculinity itself… 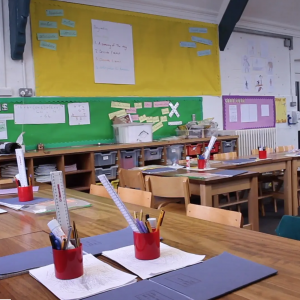 What is it like growing up with dyslexia? This film explores just that, with a sophisticated use voiceover that juxtaposes a child’s faltering narration with an adult’s perspective, drawing on the author’s personal experience… 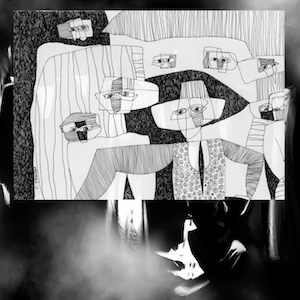 An investigation into the social and cultural biography of the first known photograph of a King (Kabaka) of Buganda, the kingdom to which present day Uganda owes its name, produced by explorer H.M. Stanley in 1875… 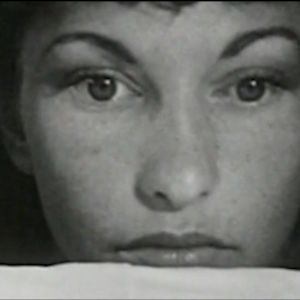 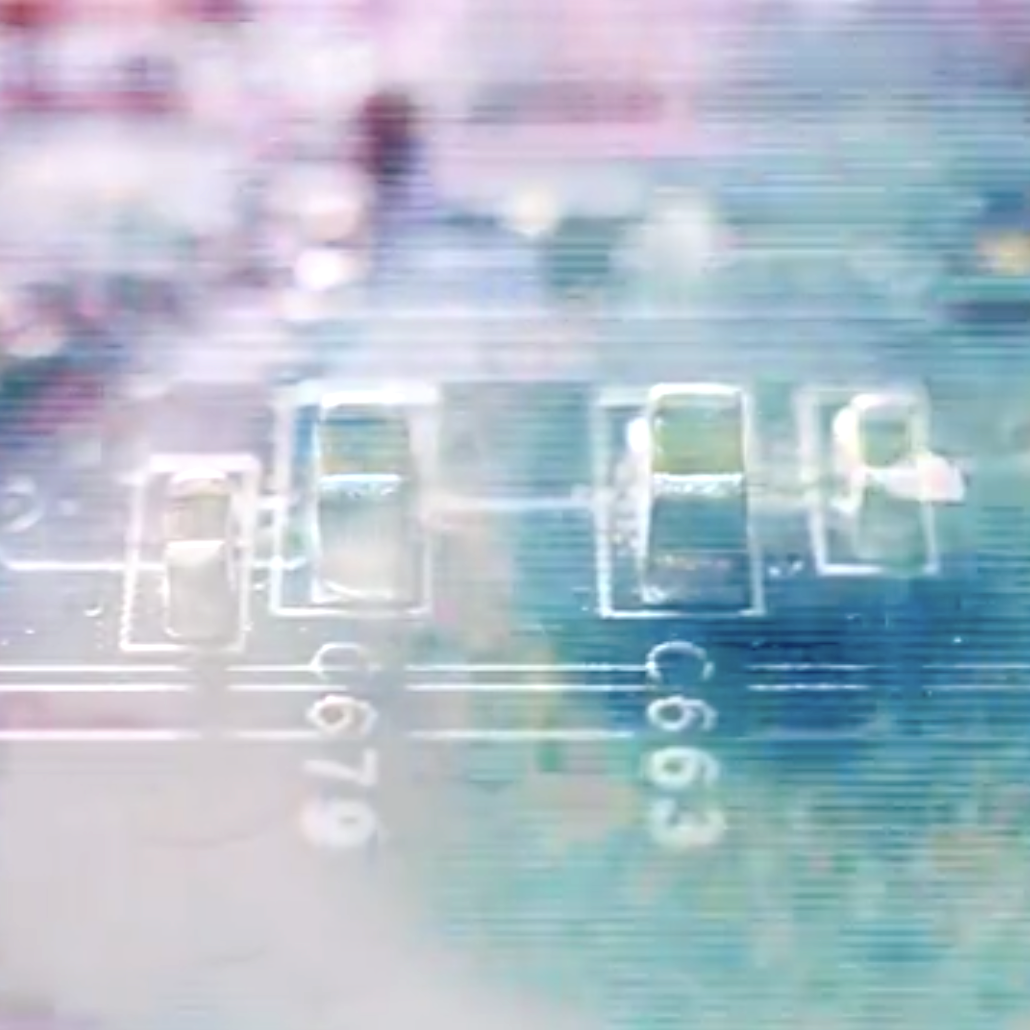 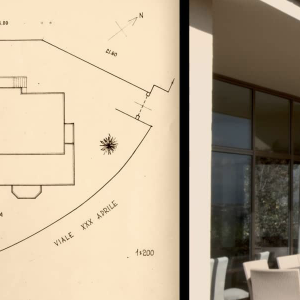 With the Norwegian Institute in Rome as its subject, this work engages with a building, its design and its history through filmmaking, thus considering how film might be a method of architectural history…