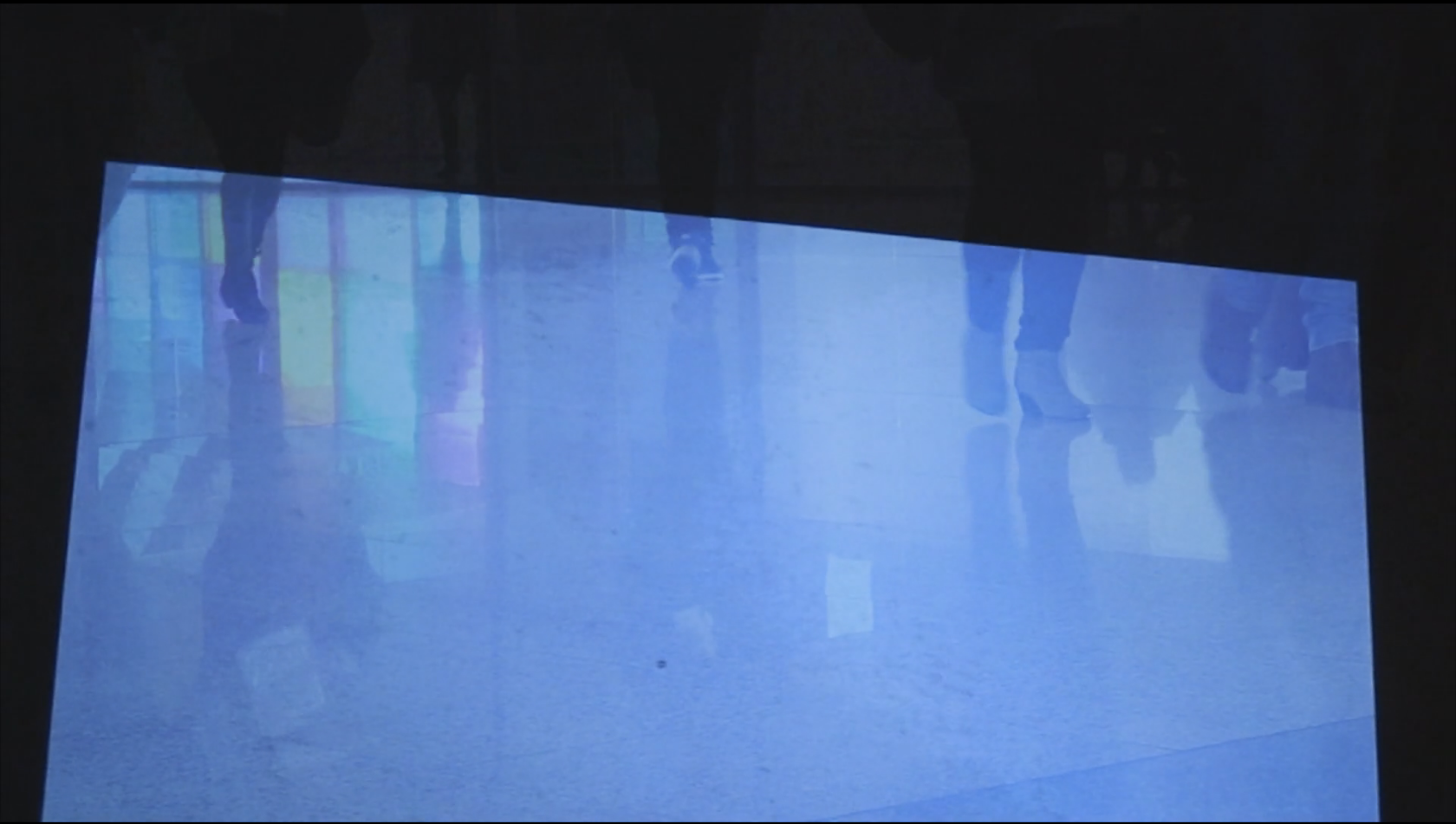 We are delighted to publish the fifth and final work of Volume 7.1, Notes on Travel, Art and Inspiration, an experimental essay film by Rachael Jones based on a travel diary by Dario Llinares, which explores the relationships between the privilege of travel, the cultural consumption of art and the possibilities of critical creative expression. Centred around a trip to Madrid, the film offers a multi-layered, fragmented personal journey through the spaces of the city, art galleries and museums. Through a rich amalgam of poetic voice-over narration, newsreel, found footage, fragments from other artists’ films and video travelogue, the film delicately examines connections between personal rumination, material experience and the art encounter across space and time. In doing so, it offers an imaginative, nuanced response to the politics of tourism and cultural capital in a globalised world.

Mark Chapman’s Camrex is an unflinching documentary about Camrex House, a homeless hostel in Sunderland for men with complex histories and untold stories. Drawing on harrowing interviews with hostel residents, Camrex constructs a series of starkly observed portraits both of the men who live there, struggling to come to terms with the past, and of the ghostly hostel itself. A searing portrait of masculinity in the age of austerity, the film’s unapologetic avoidance of the talking head enables a poetic cross-cutting between the textures of the crumbling building and the bodies of the residents themselves. The research statement is exemplary.

Sarah Jones’ & Steve Dawkins’ Contemplations in Chungking: Exploring the possibilities of immersive film on a psychogeographic journey through Hong Kong is a spherical 360-degree film which experiments with the representation of space and place in Chungking Mansions – the location for Wong Kar Wai’s Chungking Express. The film – best viewed with a VR headset – challenges traditional documentary “framing” of space, through juxtaposing disembodied voice-over over with immersive 360-degree footage which allows the viewer (or “experiencer”) to direct their own focus. Jones and Dawkins situate their research within Guy Deboard’s concept of “dérive,” a kind of playful and political walking allowing for the “representation of, and experiencer reflection on, the complex social and political conditions that face the immigrant refugees living in Chungking”.

Jill Daniels’ My Private Life II – an autobiographical feature documentary which focuses on her parents’ relationship, from their early married life, through their divorce and subsequent decision to life together again. This brave and, at times, uncomfortable project uses the device of the split screen triptych to juxtapose interviews and archive photographs, alongside interior and exterior shots of the houses she grew up in and imagery of the construction of a scale model of a typical family home. The accumulative effect works to expose painful family secrets, acknowledge the often contested act of remembering and trouble the domestic sphere.

Kaihei Hase’s Backstage – an experimental micro-movie which interrogates the affordances of mobile video in relation to Haikai poetry. Hase’s film mirrors the formal properties of Haikai, not only in its extreme brevity, but also in its playfulness with form. As outlined in the Research Statement, the film is constructed according to a set of very specific limitations or “rules of playfulness”, much in the same way as the Haikai process, and the resultant work is not only intriguing but also pushes the boundaries of practice research.

See also the BAFTSS Practice Research Award shortlisted entries which we are honoured to be featuring on Screenworks. The winners were announced at the BAFTSS 2017 Annual Conference in Bristol on Friday 12 April at 1630.

Screenworks is a rolling publication, which means we publish as soon as contributions have been reviewed. We have several submissions in process so watch this space as new work will be published shortly.

We are now accepting open submissions for Vol. 8.1. If you are interested in submitting your practice and want further advice, then please contact us on [email protected] with “Submissions” in the subject line. 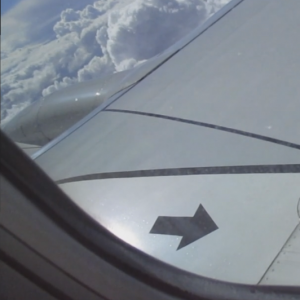 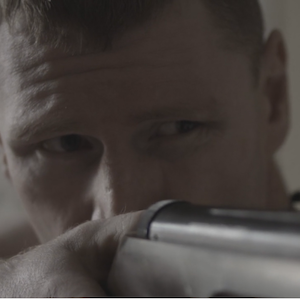 A creative documentary about Camrex House, a hostel for homeless men, and the residents’ often painful, untold stories…
Read more… 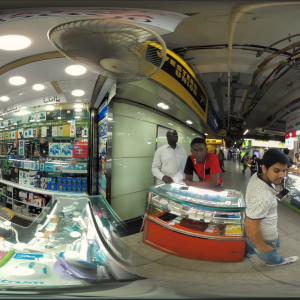 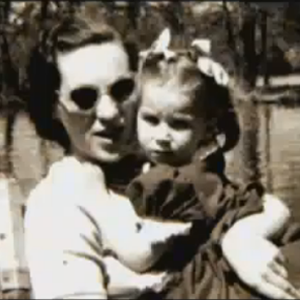 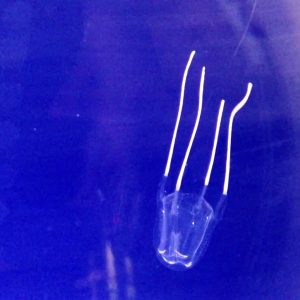