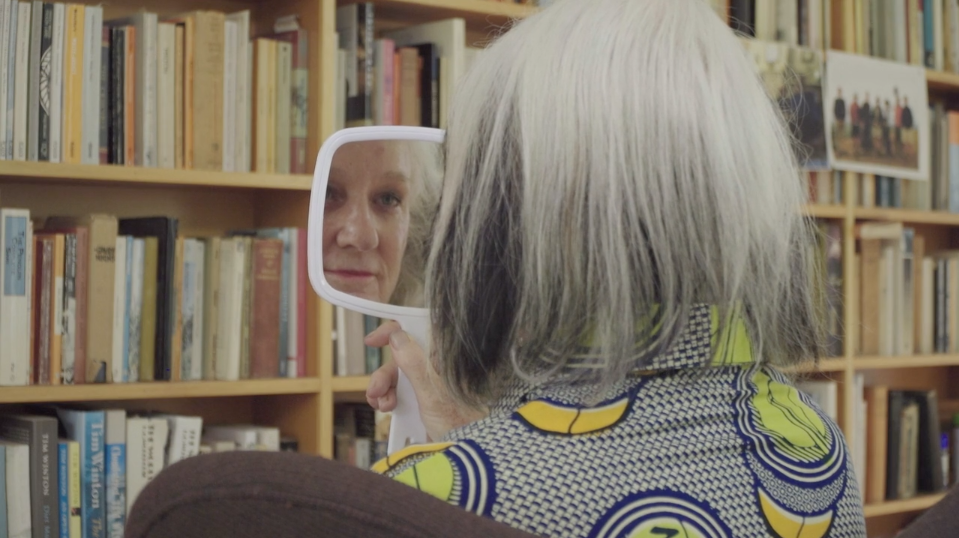 We’re excited to announce new submissions for our rolling Volume 9.1, this March. Catherine Gough-Brady’s Presenters explores the relationship between TV presenters, as experts who visibly embody knowledge, and directors who are often hidden from view. She argues that both find a sense of, and loss of, self in the documentary. Coining the phrase “digital paper” to describe her combination of documentary, essay film, and academic explication, Gough-Brady explores this engrossing subject via interviews with three TV presenters alongside narration from their documentary director. The voices are not synthesised into a single argument, instead each person in the film is allowed to maintain their own identity. The documentary director uses Astruc’s camera-stylo and Varda’s cinécriture as two lenses for understanding their own loss of self.

The fourth entry, Vesna Lukic’s Two Emperors and a Queen, is a haunting, multi-layered documentary which documents the ‘Kladovo Transport’, the slow and painful exodus of a group of central European Jews during the World War 2, which ended in their genocide. The film’s practice-research approach interrogates traditional Holocaust research by challenging the way in which we represent both both place and history through experimental artistic practice, including rephotography and split-screen, in response to Holocaust scholar Andrew Charlesworth’s call to “follow the cinematic gaze in creative approaches to the spatiality of the past”.

The third entry is Agnieszka Piotrowska’s Lovers in Time or How We Didn’t Get Arrested in Harare. Along with key creative collaborator Joe Njagu, the film documents Piotrowska’s involvement in the production of a play written by Zimbabwean playwright Blessing Hungwe and performed at the 2014 at the Harare International Festival of the Arts. This is a documentary and essay film about both contemporary Zimbabwean politics and the need to assess and problematise the tenuous position of a foreign filmmaker who takes on such a prominent role in such circumstances.

The second entry, Highway Code (Manchester 10k) is a short artist’s film by Anthony Ellis which explores whether the rhythms of the city can contribute to the co-authoring of a film, using montage, collage and rephotography to interrogate city spaces before and after the annual Manchester 10K run. The film juxtaposes footage of the everyday transport systems of Manchester with shots of the exceptional use of the same space by runners and spectators of the Manchester 10K, bringing into counterpoint the different rhythms of the city and the embodied practices of those that use it, referencing Lefebvre’s theory of rhythmanalysis and the work of city-filmmakers Patrick Keiller and John Smith.

Our first entry is Womb-Wise, by Shannon Magness. This animation short is an original practical exploration of the unconscious impacts and legacies of pre-natal witnessing of domestic violence (through hearing of violent acts or sharing of stress hormones) based on detailed research into childhood trauma of intergenerational intimate partner violence (IPV). Defined by Magness as a ‘Jingle-Doc’, Womb-Wise combines lo-fi animation aesthetics, abstract imagery and a playful, dystopian ‘songscape’ to ‘communicate unthreateningly’ to a wide audience the repressed traumas of both victims and perpetrators of IPV without blaming and ‘without re-traumatising survivors’.

We are accepting submissions for both our rolling Volume 9.1 and our special issue Volume 9.2 on “Practice Pedagogy” (deadline 5 April, 2019). If you are interested in submitting your practice and want further advice, then please contact us on [email protected] with “Submissions” in the subject line. 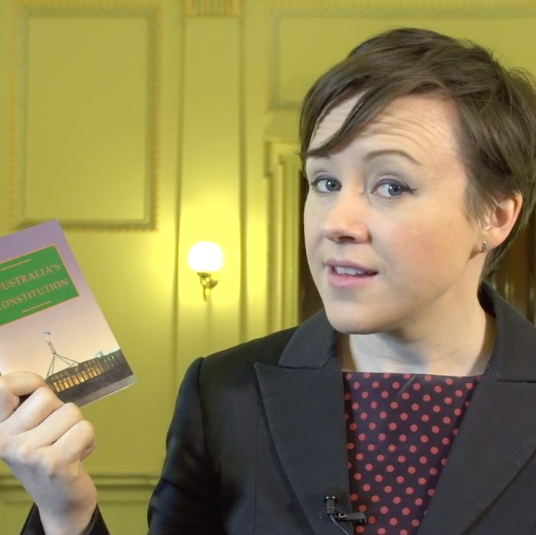 A digital paper exploring the relationship between presenters, as experts who visibly
embody knowledge, and directors who are often hidden from view….

Two Emperors and a Queen 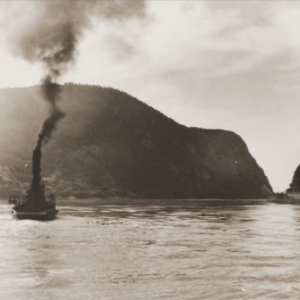 An experimental documentary which explores the journey of the ‘Kladovo Transport’, probing ideas around movement and temporality… 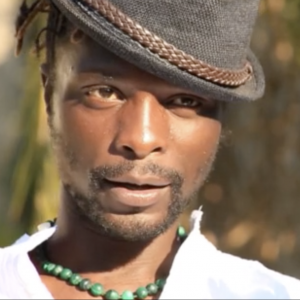 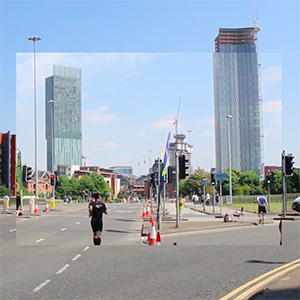 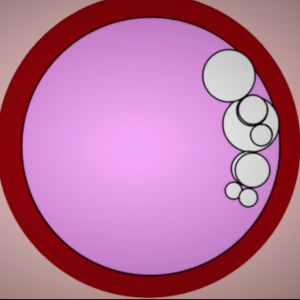