The winning films were announced at the BAFTSS Annual Conference, 14 April 2016. The winner was Joanna Callaghan's Love in the Post: From Plato to Derrida, the runner up was Pratap Rughani's Justine and an honourable mention went to Philip Cowan's The Use of Color as a Function of the Cinematographer in The Sleeping-Mat Ballad. 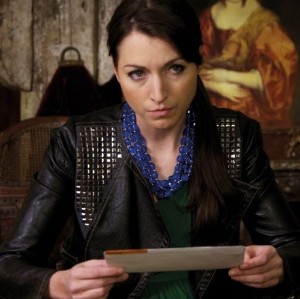 A feature length interpretation of the ‘Envois’ section of Jacques Derrida’s book The Post Card including interviews with some of Derrida’s most esteemed readers, an unseen interview with Derrida and a fictional narrative....
Read more... 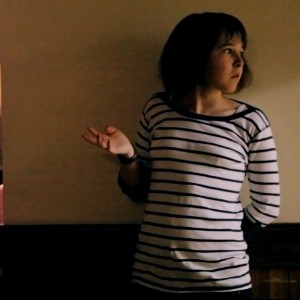 A powerful film portrait of Justine, a young woman with severe neurological disorders, which develops new forms of filming and post-production based on a method of navigating the ‘art of not knowing’ with empathic looking and listening...
Read more... 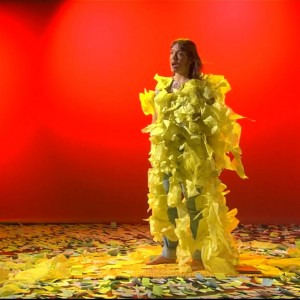 An exploration the creative contribution of the cinematographer beyond the purely technical, challenging our understanding of authorship in film in relation to the filming of Judith Weir's Sleeping-Mat Ballad for Welsh National Opera...
Read more...

The work was judged by a panel of peer experts using the criteria outlined in the research statement.

Each volume of Screenworks is published on a rolling basis in addition to calls for special issues. This means that in the spirit of reactive online publishing we will review and publish work as it comes in, rather than waiting for a full Volume before publication.  Please go to our submissions page to download the proforma and guidelines on the submission process.

This volume is presented in association with the British Association of Film, Television and Screen Studies.