We are excited to publish the fifth and final entry in our current rolling Volume 8.1: Claudia Sandberg and Alejandro Areal Vélez’s short essay film Hidden Treasures/Películas Escondidas (2013) and feature-length documentary Hidden Films: A Journey From Exile to Memory/Películas Escondidas: Un viaje entre el exilio y la memoria (2016) together as part of a research journey into moving image archive material as a source of collective cultural memory. These two projects, while different in their form and emphasis, both explore Chilean films made by the East German state-owned production company DEFA in the 1970s and 1980s as transnational memories of the Cold War. The work casts light on previously unseen films made in collaboration with Chilean refugees, exiled during a period of political turmoil, and questions their contemporary relevance. Taking a collaborative approach to production that reflects the DEFA-Chilean films itself, Sandberg and Areal Vélez document contemporary reactions to this archive material from range of audiences around Latin America and Germany. This fascinating historical research is not only significant for highlighting previously neglected films but also offers a new way to approach archival material through collaborative transnational creative practice-research.

The fourth entry, Shane O’Sullivan’s Anatomy of a Murder – Sirhan Sirhan and Robert Kennedy is a video essay that combines archival material, interview, witness statements and parole hearing recordings relating to the case of Sirhan Sirhan, the person found guilty of assassinating Senator Robert Kennedy in 1968, intercut with footage from trials in well-known Hollywood films. It is a controversial video and, as such, has elicited divergent peer reviews, particularly with regard to its ambiguous position both as an academic research film and polemical campaign video. We therefore publish this partly because of its strengths but also to highlight problems and questions it might raise relating to the place of polemical campaign videos in the context of academic filmmaking – as a contribution to the ongoing dialogue about what constitutes screen media practice research.

The third entry, Kevin L. Ferguson’s Where You End and I Begin is an experimental video which interrogates the edges of the moving image and troubles the act of seeing by juxtaposing sci-fi tropes of the heads-up display, and visual overlays in “part i: where i end”, with algorithmic abstractions of intimate human gestures in “part ii: and you begin”, using scientific image-analysis software, ImageJ. Innovative both in terms of form (aesthetic and technical) and content, the video explores outlines, liminal spaces and the delineation between people, places and things.  There is a productive synthesis between the screenwork and its supporting research statement, not withstanding the invited criteria to judge the submission on “the extent to which the work demonstrates and activates new knowledge in the viewer’s mind without recourse to descriptive explanation”. Both video and statement, together with the peer review, work in dialogue to provide new insights, offering a poetic exploration of how the affordances of computer-generated imagery, artificial intelligence and increasingly complex algorithms challenge our understanding of both narrative filmmaking and what it means to be human.

The second entry, Romana Turina’s evocative autoenthnograrphic documentary, Lunch with Family explores family history, memory and cultural identity through an investigation into the life of an unknown relative, Vladimir Turina, who was imprisoned by the Fascist regime in Italy. The film experiments with multiple, competing voiceovers, to reveal the contested and hidden histories of Trieste before and after WWII, disrupting the traditional autobiographical tropes of the family archive to draw attention to the constructed nature of history itself. Family photographs are represented within a miniature house, and as we return to them with new information, their meanings shift and change. This sophisticated multiperspectival essay film offers new insights into the ways in which history, memory and subjectivity are meditated in documentary production.

Catherine Gough-Brady’s Filming offers an insightful deconstruction of camera operation, exposing the complex mental and social states inhabited by the documentary cameraperson. Combining interview footage, outtakes and moments of happenstance with a didactic voice-over, she weaves examples from her own production experiences into this research-driven, self-reflexive, digital paper. Victor Turner’s notion of liminality is central to Gough-Brady’s consideration of her documentary production process. She explores the relationship between Turner’s ideas and her practice in the digital paper, further embellishing this argument through her research statement to interrogate the social role of the documentary cameraperson.

Screenworks is a rolling publication, which means we publish as soon as contributions have been reviewed. We have several submissions in process so watch this space as new work will be published shortly.

We are now accepting open submissions for both our rolling Volume 9.1 and our special issue Volume 9.2 on “Practice Pedagogy” (deadline 5 April). If you are interested in submitting your practice and want further advice, then please contact us on [email protected] with “Submissions” in the subject line. 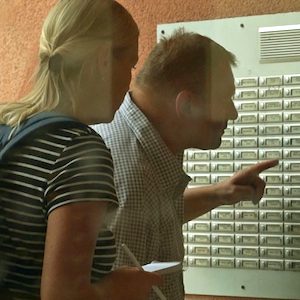 Anatomy of A Murder 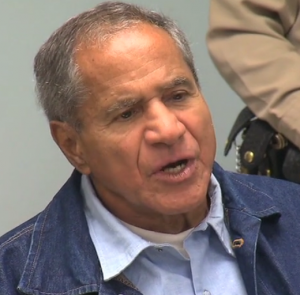 An essay film exploring the trail of Sirhan Sirhan for the murder of Robert Kennedy, and its representation …

Where You End and I Begin 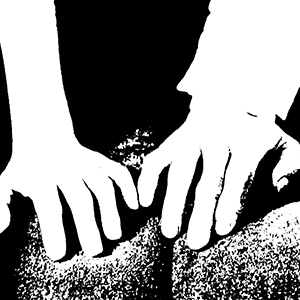 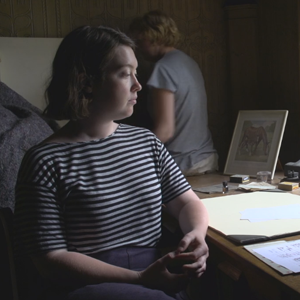 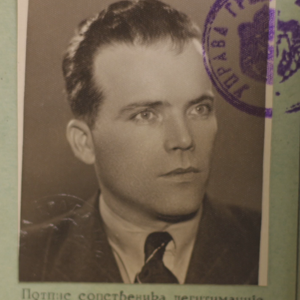 A evocative essay film which offers new insights into the ways in which history, memory and subjectivity are meditated….

This volume is supported by the Digital Cultures Research Centre at the University of the West of England, UWE Bristol.