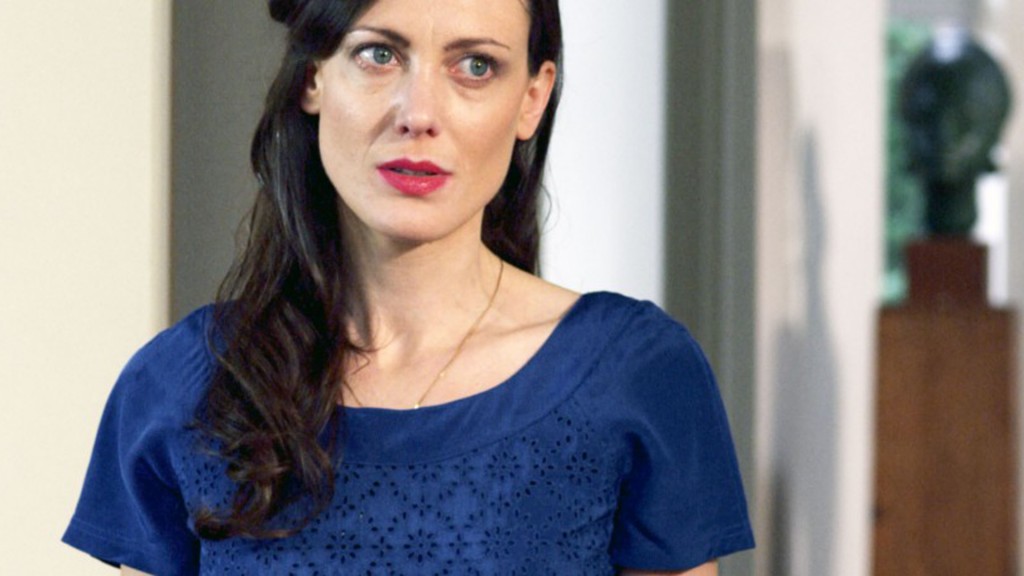 We are delighted to announce the panel’s decision on the first BAFTSS Practice Research Award. Firstly, we would like to emphasise the high quality of work which was submitted, particularly that of the three shortlisted projects. The decision is as follows.

1st Place:
Joanna Callaghan, for Love in The Post: From Plato to Derrida

Honorable Mention:
Phil Cowan, for The Use of Colour as a Function of the Cinematographer, in The Sleeping Mat Ballad

The panel felt that the winning film, Joanna Callaghan’s Love in The Post: From Plato to Derrida, which explores the Envoi section of Derrida’s The Post Card through a mix of narrative and documentary film techniques, is “a compelling, insightful and original rumination on the relationship between film and philosophy”. The film also offers an outstanding contribution to new knowledge in the field of practice-research as, not only is there “a clear coherence and harmony between both the supporting statement and screenwork – but the film itself (and this is distinct to so many other pieces of practice-led enquiry) stands up as an individual and compelling piece of practice-led scholarship.” The panel felt that the film successfully “manages to enact the theoretical concerns explored in Derrida’s original text, breaking new ground by performing the production of knowledge within the film itself.”

The second place went to Pratap Rughani’s film Justine, which the panel thought was “novel in its approach and focus in its exploration of a young person with severe neurological disorders and of questions of documentary ethics and consent”. The panel felt that ” Justine is a very moving, thoughtful, enormously sensitive and thought-provoking film that displays great delicacy and respect for its subject while revealing some very intimate moments.”

Finally we would like to give an honourable mention to Phil Cowan’s submission on ‘The Use of Colour as a Function of the Cinematographer, in The Sleeping-Mat Ballad‘ for its “successful communication and interrogation of the use and application of colour”. The panel felt that the “cinematographic practice apparent from the finished version of the short film The Sleeping-Mat Ballad is excellent, and its compelling qualities, along with its academic contextualisation, are eloquent indicators of the high quality of this work as academic practice research.”

Comments for this article (1)